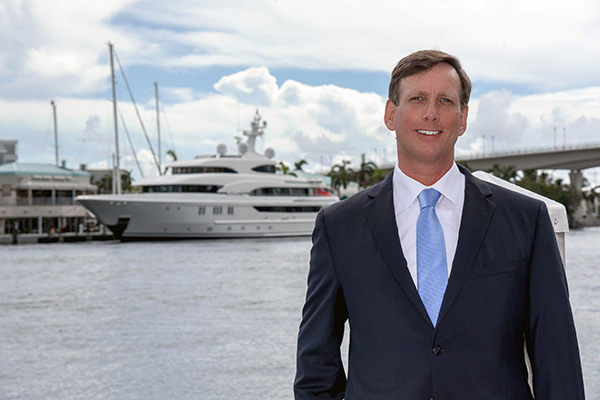 David E. Irwin, Esq., a native of South Florida, has been working in the local marine industry for more than twenty-five years. David practices litigation in commercial and personal injury cases at Irwin Law Firm and is a transactional maritime attorney with expertise in drafting contracts and agreements.

David is a member of the Florida Bar with admission to practice law in Florida State Courts, and the Southern, Middle and Northern Districts of the United States District Courts of Florida. David resides in Broward County and is actively involved in several community and charitable organizations.

Do You Have Any Questions?

As the top maritime attorney in Fort Lauderdale, we look forward to hearing from you with all of your legal maritime concerns. Give us a call or send us a message today and we'll get back to you as soon as we can!